The Philosophy of Subtly 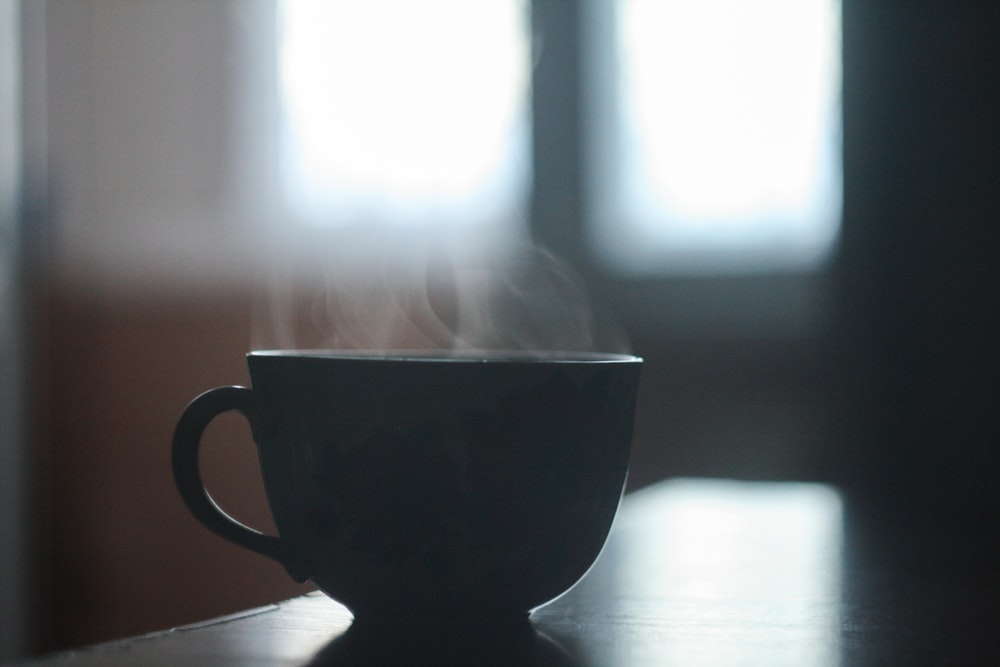 One thing I’m particuarly excited about moving is for being able to work with other dancers. As a teacher it’s important to always be growing as a dancer and our understanding of our style, our bodies, and what we want to pass onto students. Adam Wilkerson and I were playing a game of footwork the last time we were at a practica. Students remarked on how different our styles were, and yet we both were clearly still dancing to the same music, talented, and using many of the same movements.

Over the last week this has stuck with me, I’m very excited to work with Adam on flash, but had not really thought about what I brought to the table. Chill? That sounds so boring. Yet it’s the comment I get most often about my own dancing, with only one dancer being known for having more. So I started thinking, What’s with the chill? The subtly that really just makes dancing for me? I think I’ve figured some things out!

The case for subtly.

When you think of dance majority of us think of big flashy movements. We think of tricks, dips, flair and feats of strength and/or partnership. Even the best dancers who can more clearly see the subtly can be dragged into this trap. It’s just so damn fun! When we think of a basic dance, we either think that it’s boring and only for newbies or that the better dancer is just being lazy. Or worse, that a simple dance is all a person can accomplish, or that they stopped taking classes because they have achieved comfortable enough.

This always bums me out. Simple doesn’t mean easy, and for sure doesn’t mean lazy. There is more than one way to show physical mastery. Trust me, dance a simple dance with a beginner and then someone you look up to. Even if you are unable to tell what makes one so much better than the other doing the same movements, it’s clear there is a difference. We often think about flash and subtly as being on a continuous scale, instead I’d think about them as separate skills entirely.

You can have “flashy” movement that is subtle and flashy movements that double down on the flash. But also, vice versa. An example: a smooth switching who is leading and following (an idea that is often an OOOO flashmoment) can be big, and highlighted, or so soft you almost missed it. On the other hand, isolations (an idea that is often seen as subtle) can be used as a big moment of flash or within close embrace partnership. The skills of these styles can have the same technical moments and yet, appear totally differently based on execution.

So, I’m black. Surprise. That means that I grew up with some values and ideas around dance that are different from the white Americans I often dance with. One of the big one’s is around mastery.

Don’t get me wrong, black culture is all about bragging and boasting but most of that is only done after mastery and verbally. So, what’s subtly got to do with it? Ever heard of ephebism? I hadn’t until the last few years. It’s a fancy word for describing a chill joy that black people believe is key to mastery. If you can’t make the hard thing look easy, what’s the point? True mastery is being able to do the thing so well, people forget that it’s hard. The boasting and bragging is mostly a game and somewhat a way to remind people that just because it looks easy, doesn’t mean it is.

It’s a balancing act between what you say and how you act during the important parts of your craft. American football players normally excessively celebrate after a feat of showing exceptional mastery. Showinesss is for outside the mastery. The showiness is for fun and entertainment not for moments of importance.

On the other hand you have how this shows up in black music. Two things that frustrates me about white music is the lack of collaborations and the flash over substance. No, I don’t mean anything you hear on the radio for either culture.

*Yeah, in my opinion if you only hear music on the radio it’s akin to only hearing the teen’s pop station and judging all of white american’s music on that (rant over) *

With the focus being on staying within clean boxes mastery often ends up being able to do a thing, more robotically. Meaning, faster, bigger with smaller margins of error, clearly defined, ect. Black Arts, in particular music, just isn’t like that.

Your job as artist is to master the sublitiles of your craft so it, looks easy and can be automatic for explorations of expression using that mastery as a tool. You learn the rules and master them to make art.

We often think as dance as being something that feels good and it’s also something to be consumed by others. Many of my students allow the later to affect their choices around movement and willingness to try things outside of their comfort zone. Many of us are simply focused on impressing our partners, our audiences, judges and teachers. If not one of these things we are looking at ways to avoid boredom. So, we fall into flash as an “easy” fix. It makes sense. worried about not being impressive? Do something showy. Of course that’s easier said than done but is a straight forward way of fixing the issue. A harder thing to do, is to simply not care about others.

Why do you dance? Really. Many people cite connection, but you could get similar levels of connection from most social things, like a knitting club, kink, art with friends. Many of us find it harder to have our own sense of internal validiation. So, we find activities that allow us to get externally validated. This is in part the flashy v subtly “split”.

To dance subtly is in part, to dance for yourself.

How I do it

As a subtle dancer it was a profound moment to realize that I tend to be motivated by different comfort levels. It was recently pointed out to me that I feel most reassured that I’m a good and worthy dancer (and person) when I’m alone and just looking at myself. Where I run into issues is being vulnerable and dealing with people’s reactions to me. Which is my being bold and flashy is less natural for me.

I broke down some ideas that I think combined create my style and mindset on dancing.

I’m sure I’ll go into deeper thoughts on these topics and my approach to them in the future but for now it’s what I think creates my style. Overall I tend to focus inwards and deep dive into the details and nitty gritty of my own movement. It isn’t enough to break down a slow drag over all, but i’ll spend hours digging into seemingly insignificant elements until that is “mastered” to the best of my ability. My focus shifts but willl round back to that topic, spiraling in. It’s not enough to know how to do peidmont, but I want to know how to do it, why I flex certain muscles during certain moments, and how to accomplish mastery so that each part of each movement is correct.

Why I do it

in essence my dance philosophy is all about finding the most powerful and clear version of every moment I can create with my body. Then expanding that idea. It’s all an internal exploration and experience. Dance has always been a way for me to explore and push my internal world to the outside to be witnessed.

With that focus it can be hard to get excited about flashy movements which are often highly circumstantial and based around comfortable partnerships. As a dancer with no primary dance partner and with my background, it’s easier for me to dig into the details than it is to have things that are showy for situations outside of competitions. Even then I tend to struggle to find ways to be sure that my movements translate properly.

This wasn’t about me calling anyone out. I think there is values in expanding into things outside your comfort zone. Are you generally a subtle dancer, or a flashy one? Why?

I’m excited to hear from you and your thought on your dance journies!