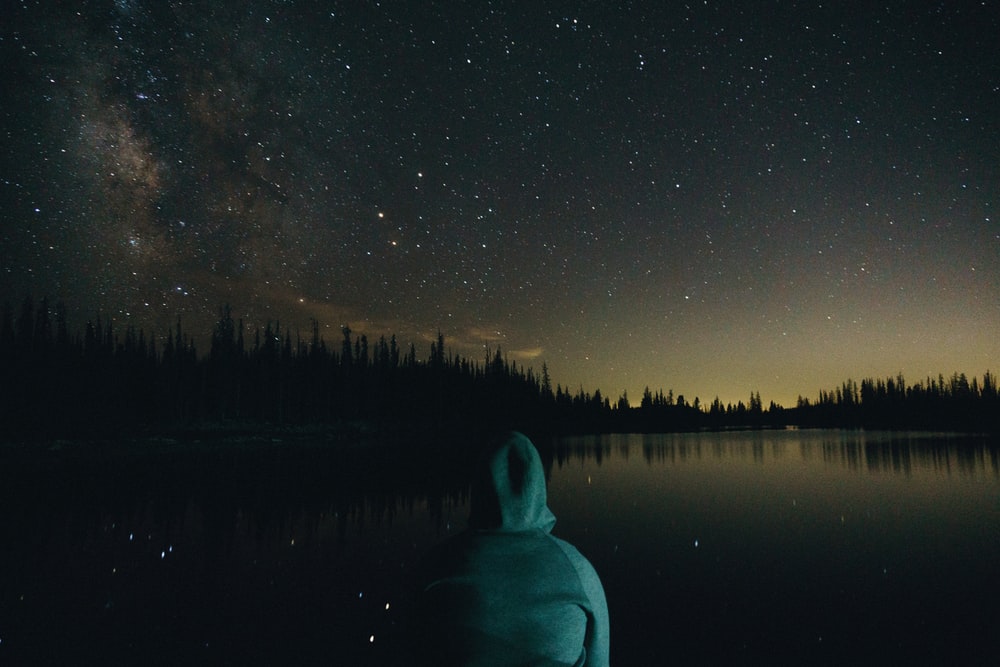 As I settle into this new strange part of life I can’t help but look back on the past year. I’m a few days past the one year mark of coming out as trans and it felt like as soon as that happened my world collapsed. My therapist and I are calling this a transitional period. The irony, is not lost on me, and I find myself wondering what exactly are we moving towards? Unfortunately the only way to know where you are going is to look back on the past…

This year or so, has been… hard. I injured my right leg three different times, each injury taking months to recover. I got strep and spent months pretty ill before one of the hardest surgery recovery to date. I just spent time in hospital thinking I’d had a stroke. I’ve had 4 different households, lost my job/standing/community in Denver and started transitioning into being a man in my everyday life. Intense doesn’t begin to describe it. At one point I had an existential crisis so hard, so deep, that I planned hour by hour for fear of something else going wrong and without long term plans was adrift in the sea of life, aimless.

It was a dark time for me. So dark that I didn’t really see a way out of it. I felt like I was back at the start of my journey from home; confused, overwhelmed, distrusting, suspicious and filled with a dark rage tinged with hopelessness. To be fully honest the wounds aren’t fully healed. After all that it sounds odd to be grateful. But, I am.

It turns out I wasn’t in a void but instead a dark forest. Slowly my eyes adjusted and i was able to stumble through. Recently I found a clearing. Now I can finally see by moonlight.

I learned a lot during this time period. I learned about my resilience. That not only am I still capable of putting up with a great deal of abuse, manipulation and lies, but now I’m strong enough (and in a better situation) to leave. For some time, I feared, I was running away from Denver. That I, was too weak, and therefore unworthy. One day it hit me that I wanted to stop running away from things and leaning towards healthier situations. It was no longer enough to accept the bottom of the barrel because it was “better” but that I, deserved a higher bar of treatment. With no excuses.

This started spreading in my life, this idea of choosing better. I found myself isolating a lot from the people in my life, trying to sort through who actually met that bar and who… were negotiable. I found myself focused on work but more the quality of it and finding a work-life balance. It was easier to drown my feelings of unworthiness behind stacks of work, than it was to sit with it and actually address the issue. I stopped just trying to present as a man, but instead discover what kind/type of man I wanted to be. A common one? An uncommon one? Was it better to leave my toxic environment or stay because it’s what I knew?

These questions and more, plagued me for months. As I got farther from my hurts, I couldn’t stop reacting like it was fresh. It was frustrating that seeing a photo could ruin a few days for me. Being in some spaces had me so enraged I had to leave fearing panic or violence. Everything was a trigger. As grief shifted, so did my feelings around various parts of my life. I found rage, grief, morning, anguish, isolation, and generally a deep lonliness and craving of connection. I’d lost my dance, my health, my mobility and was thrust into being a trans black man; where resources are virtually non existent. Everything hurt, and nothing felt good.

I worked through many of those feelings as I prepared to move from Co. People were confused by my choice of Huntsville. I couldn’t explain to them that, I just needed to go. To be somewhere with hope, and love, and trust. To be just Grey, no deadnaming, no misgendering by people I knew (at least limited. Accidents happen) and just to be a guy who loved dance, his cat, and music. I wasn’t sure Huntville would be my real stop but it had potential and I couldn’t see well enough to know if there would actually be a clearing ahead in the dark forest.

It’s been about 2 months since I left Colorado and I’m finally able to see the effects of that choice. On one hand I’m not entirely healed. I suspect it will be a very long time before those feelings are less raw around why I left. My style of trust has been changed, and I have some insecurities around my body, my life and person what weren’t there before. But, Denver was always a move of growth. And I can now see how much I grew in my whole time there and particuarly in this last year.

I value myself and think others should too. I don’t feel a need to prove that as much. I trust myself more and lean less on others reality to prove mine is valid. I know who I am working to become and care less about what others think about that. I tolerate less from the people close to me and am more picky about who I let into that space. I have real goals for my life, outlook and hopes for the future for the first time in life.

I’m choosing to lean into the darkest of my past and to not be defined by it. Even the night sky has light. I’m moving towards, health, towards love, towards kindness, joy and value. I’m excited for who I am and who I’m becoming. It hard, and scary and often uncomfortable, but I can live with discomfort as a risk for amazing things. I can no longer live with being comfortable with being hurt.